Patents have shaped the audio and visual arts industries starting with the audio patent for Thomas Edison’s phonograph in 1878.

Today professional and consumer audio and media electronics industry is a crowded and competitive space. Patents can be a valuable tool for protecting your product innovations and your industrial design. It is a big advantage if you can find someone to file your audio related patent applications who understands the industry and understands the language of your engineers. 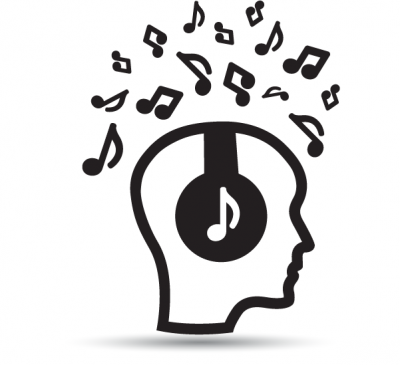 How I Can Help You with Your Audio Patents

I understand audio design, audio electronics, and audio patents from the point of view of an inventor, engineer, program manager, and engineering executive. I have deep roots in the audio and media electronics industry. Starting in 1979, at age of 18, my best friend and I started a sound system design and installation company in Miami, FL. While that venture was short lived, the company did manage to design and install, what was at the time, the largest discotheque sound system in Ecuador. For much of my professional career, I worked in the professional and consumer audio electronics industry.

At Cirrus logic, I was a staff applications engineer. I was responsible for supporting Dell, IBM, HP, Gateway, Samsung, design in Cirrus’s PC audio chipsets in their desktop and notebook computers. At Stanton, I eventually became Vice President of Engineering. I was oversaw product development, engineering, manufacturing, and QA for a $20 million product line of DJ audio equipment.

I was inventor or co-inventor on 21 U.S. audio patents including the patent for the USB turntable.

I have written patents for consumer and professional audio products as well as the motion picture industry. Starting in late 2009, I took over writing, filing, and prosecution of patents for Stanton, KRK, and Cerwin Vega, until the three companies were acquired by Gibson in early 2012.